When I moved my family to Dubai back in 2013 I knew we were in for a special ride – full of new adventures and discoveries!

And so it has been… one of these discoveries has been the role of women in this country. Probably biased by the Western upbringing I was surprised to learn for example that women make up more than 50% of university students or more than 50% of the UAE’s Federal National Council, or more than 50% of Sheikh Mohammed’s team. I also saw first-hand during my tenure in Government how women were proactively groomed and promoted as I had never seen elsewhere in my professional career.

While more can and needs to be done (here and across the world), it makes me happy for my two daughters that they grow up with a feeling of empowerment, lack of boundaries, and a belief that they will have equal opportunities in their academic and professional careers. 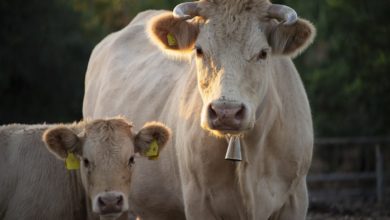 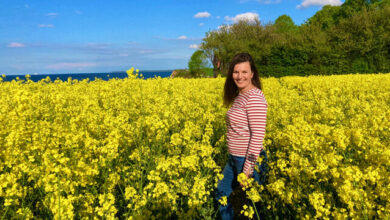 I Stumbled over Bumble Bees – it Changed my Life 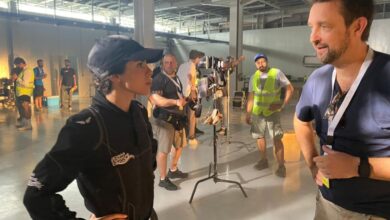 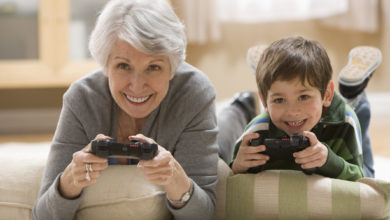 No Grandkids but Miss Them? Become a “Granny to Rent”!