With its 700 km flight from Zurich, Switzerland to the German North Sea island of Norderney, the electric Pipistrel Velis Electro plane has demonstrated how far the technology has come. And broke seven world records on the way!

“Flying with kerosene is extremely harmful to the climate. Aviation currently accounts for around five percent of global warming, and the trend is increasing,” says Marco Bulhozer, a team member of the Pipistrel Velis Electro plane. “The emissions at high altitude are a particular problem that arises from air traffic.”

“We want to show that there are alternatives,” Bulhozer adds. “CO₂-neutral flying is already possible today! Most small planes fly distances shorter than 200 kilometers anyway, and you could do that electrically.”

Amongst the seven records that were broken are the lowest energy consumption over 700 km and the longest electrically flown distance in 24 / 48 / 56 hours. The plane is a certified all-electric trainer aircraft designed to replace traditional aircraft which are powered by combustion. Bulhozer says the team wanted “to prove that electric flying is suitable for everyday use and is available as a series product”. 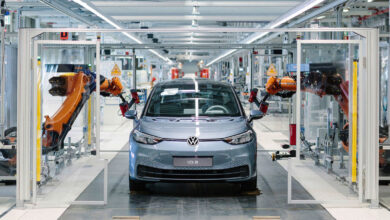 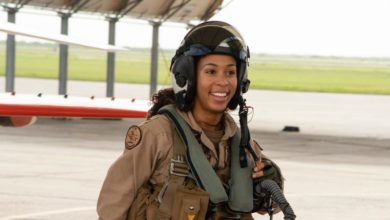 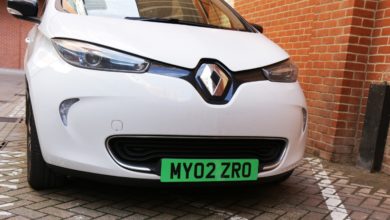 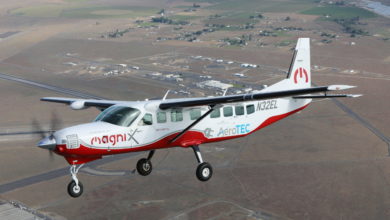 Test Flight of World’s Biggest E-Plane Proves: It Will Be Cheaper and Cleaner