Gallup, the American analytics and advisory company, has been conducting an immigration poll since 1965, the longest running-poll ever, and the latest results are in: for the first time in history, more Americans want to increase immigration rather than decreasing it.

The most recent poll Gallup conducted was from May 28 until June 4, long after the arrival of COVID-19 and the virus-induced recession. Americans still want to keep the halt on immigration to continue as long as it contributes to stop the spread of the virus. That being said, the virus didn’t deter Americans from wishing a boost in immigration.

The American public opinion seems to now follow the opinion of economists who have known for a while that immigrants benefit themselves and the United States by coming here. The increase of support could come from immigrants and their children who champion liberalized immigration more than any other group. 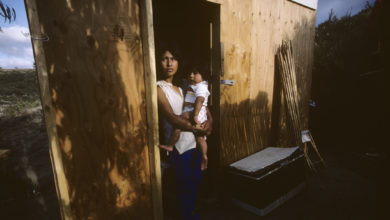 They Don’t Have Proper Papers – but 150,000 Immigrants Will Still Receive Cash 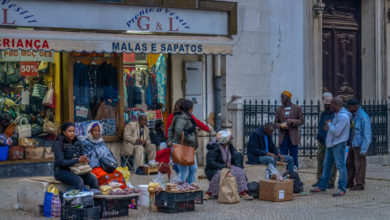 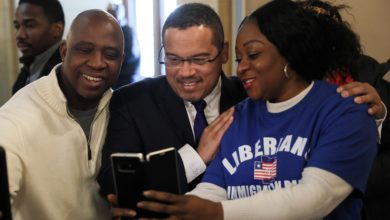 After Decades in Limbo, U.S. Grants Path to Citizenship to Thousands of Liberian Refugees 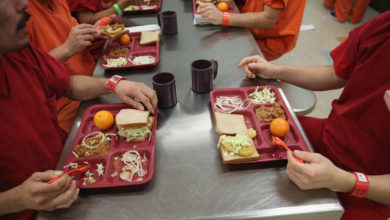