The American ex-basketballer Michael Jordan has made a $2 million donation to food banks in the United States – where millions struggle with job or income loss due to the corona crisis.

“In these challenging times and in a year of unimaginable difficulty due to COVID-19, it’s more important than ever to pause and give thanks,” says the athlete in a statement. “I am proud to be donating additional proceeds from the documentary series The Last Dance to Feeding America and its member food banks in the Carolinas and Chicago to help feed America’s hungry.”

Jordan earned an estimated $3.5 million for his participation in the series on his final season, and he announced that all his earnings would go to Friends of the Children, a mentorship nonprofit dedicated to breaking the cycle of generational poverty. The athlete has been more generous than ever these last months. Last June, in the wake of George Floyd’s death and the rise of the Black Lives Matter movement, the basketball legend pledged $100 million over the next ten years to “organizations dedicated to ensuring racial equality, social justice and greater access to education.” 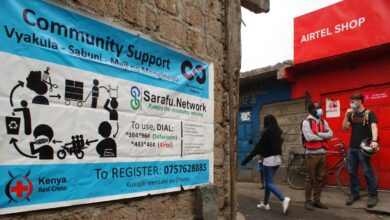 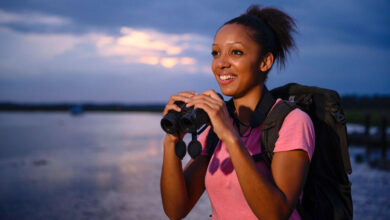 This Organisation Helps Birdwatchers of Color 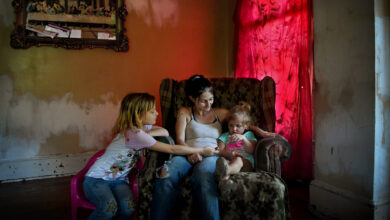 The World Gets Better for American Children, as Less and Less Live in Poverty 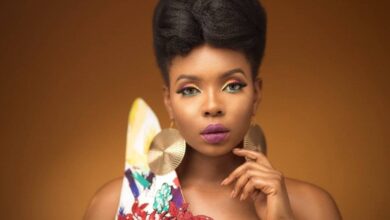