I just discovered an amazing German TV program, a mixture of exotic adventure, and social engagement.

In each episode of “My Job, Your Job” from the channel Bayerischer Rundfunk, two people from Bavaria switch their jobs for a week with colleagues from a country in Africa, Asia or America. Bavarian costume tailors went to Peru, chefs from Swabia took over a kitchen in Japan, and veterinarians discovered life in Sambia.

The show’s philosophy is for people to be on par with each other and to explore a foreign culture. Julia, 32, a teacher from a small elementary school with 60 pupils in Southern Bavaria, went with her colleague Katharina to Rundu, the second-largest city in Namibia, to teach children in a school with 2400 children. She worked with bottle caps to teach mathematics and slept in corrugated sheet houses. Julia says that the experience was “overwhelming” and that she won’t forget the bright eyes of the kids. She also learned to appreciate the luxuries of her daily life in Germany much more. 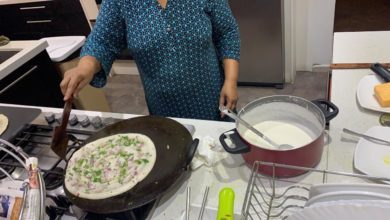 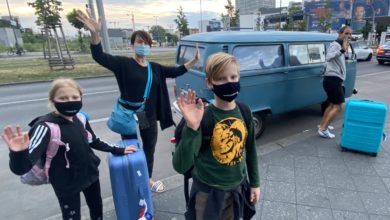 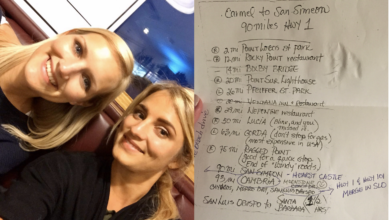 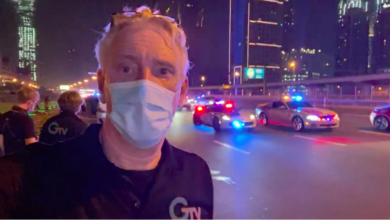