A new study shows that the mathematical model that explains the way the tropical stingless bees build their spiral honeycombs is the same as the one explaining how crystals grow.

“Each bee is basically following an algorithm,” says Julyan Cartwright, an expert in mathematics of nature at the Spanish National Research Council. Because each bee follows the same rules in a different part of the hive, a pattern emerges overall.

Upon using a computer model that could imitate the process used by the bees, scientists have discovered that the bee’s patterns are based on the essential chemical rules that govern all matter on Earth. 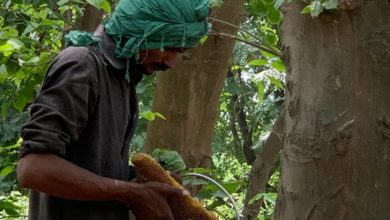 Tree Planting in This Forest Has Led to a Sweet Surprise: More Honey Production! 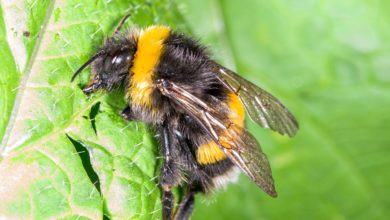 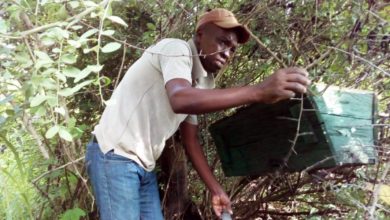 Forest Protected by Bees (Yes, Bees!), as They Chase Loggers Away 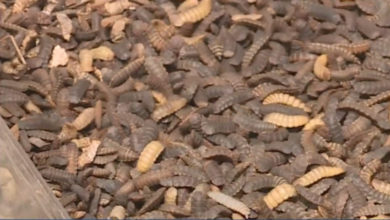