The expansion of the Sapodilla Cayes Marine Reserve is Belize’s latest effort to protect its marine resource and ocean ecosystems. The area will now cover more than 500 square miles with a strictly protected area in deep-sea of more than 350 square miles.

“There is consensus among partners in Belize involved in this effort that the Cayman Crown replenishment zone expansion holds exemplary benthic and pelagic habitats and associated biodiversity, and that protecting this area has the potential to help re-seed marine and coastal environments in Belize, Guatemala and Honduras, and in turn contribute to the livelihoods of local communities and economic sectors that depend on these coral reef systems,” says Nic Requena, Belize program manager, Environmental Defense Fund Oceans.

In April of 2019, the government of Belize proposed this national expansion of marine protected areas in the territorial waters. By doing so, Belize triples the area under its strictly protected waters and expands its fisheries replenishment zones from 4.5% to 11.6%. The reef, believed to be a biologically important hotspot, is home to many species including bottom-dwelling species and large predatory fish. 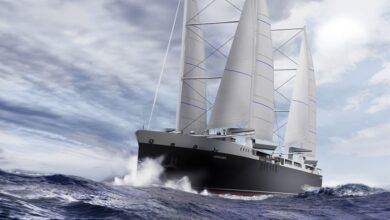 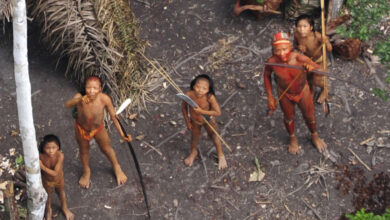 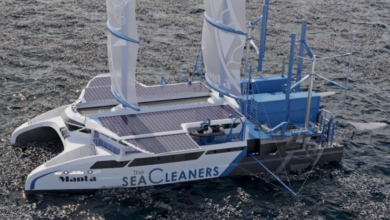