Big corporations are looking to team up with small businesses hoping to tackle the climate crisis and meet the global warming limits set in the 2015 Paris accord. Close to 300 companies have pledged to cut their emissions to net-zero by 2030.

“This (climate challenge) is something that none of us can solve alone,” says says Gonzalo Muñoz, Chile’s climate action champion and co-founder of TriCiclos, a circular economy company. “A fundamental part of this is that we have to solve it together.”

In June, the U.N. climate secretariat launched the “Race to Zero” alliance. To achieve this goal, startups could play an important role as they might have cutting-edge technology and ideas to turn the ship around and fix the damages done by global capitalism. “If big companies want to make a difference they really should be engaging startups,” says Robert Celik from Genecis Bioindustries, a Canada-based cleantech startup. 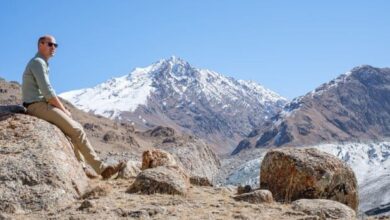 Fifty Solutions to Repair the Planet? Prince William Will Award 50 Million Pounds to Find Out 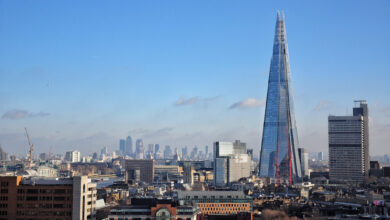 Thanks to Greener Buses and Fewer Cars in the City: Londoners Breathe Cleaner Air 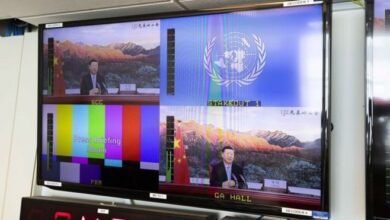 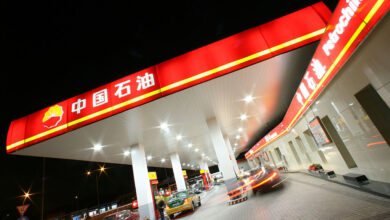 Asia’s Biggest Oil and Gas Producer Has a Brand New Future Without (!) Oil and Gas