The police officers in my hometown Munich are well-known for their Bavarian sense of humor, their coolness, and friendliness. Nevertheless, when the police ring your doorbell in the middle of the night, the usual thought is: Something really bad must have happened.

Misfortune such as somebody has damaged your car, the police want to search your house, or, even worse, one of your loved ones has been killed. But last week I heard that local policemen have again been kind and helpful.

The guys from the police department Munich-Forstenried drove in the wee hours to a family and woke them up. A hospital, which couldn’t reach the sleeping family on the phone, had asked for help. The clinic had just found a donor for an urgent kidney transplantation for the family’s son.

The police later received a phone call from the grateful family – the transplantation has been successful. And I’m now even more convinced to be fearless if ever the police rings my doorbell late at night. 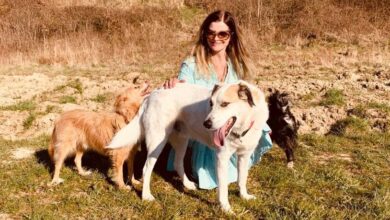 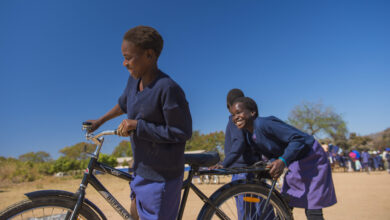 Bikes From Twibber Change Lives of These Girls 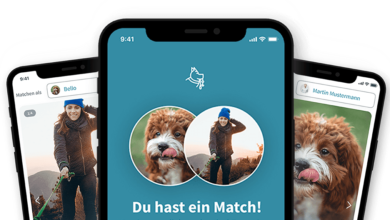 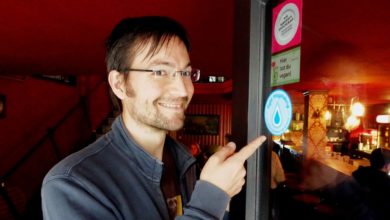 How to Find Your Water Refill: A Sticker and an App