Once ranked low on the global gender equality scale, Egypt makes a considerable leap by electing 89 women as members of the upcoming parliament, the highest number in the country’s history.

“These results are a fruitful outcome of long-time efforts to train women to manage electoral campaigns and to compete and run in the political scene,” says Nehad Abu Al-Komsan, president of the Egyptian National Center for Women’s Rights.

Out of a possible 568 seats, 75 seats are occupied by women elected by voters. The other 14 were appointed by President Abdel Fattah al-Sisi. According to the 2014 Constitution, 50% of members appointed by the president must be women in order to guarantee gender equality.

Women make up 14.9% of the available seats in the new House of Representatives, a “reasonable” representation in the Middle East. This year’s representation is the highest ever after a 12.7% in 2010 and only 2% in 2012. “Representing the people is a big honor and I am completely aware of the weight of this responsibility and the role expected of the parliament to contribute to stability and society’s development,” says Hala Abu Ali, a newly appointed parliamentary member and secretary-general of the National Council for Childhood and Motherhood whose priorities include economic and social justice, and the development and improvement of children’s condition in Egypt as per the 2014 Constitution. 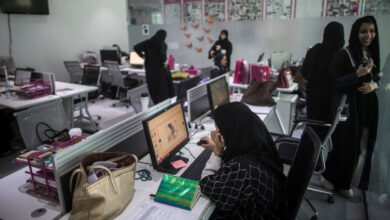 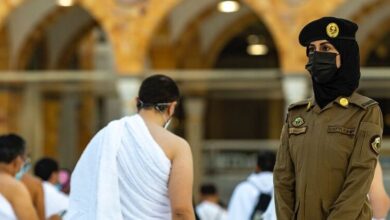 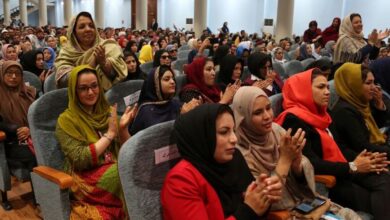