By imposing a ban on single-use plastic, England joins the rest of the United Kingdom in its fight against the polluting material, thus reducing litter and cutting plastic waste that ends up in oceans.

“We have made progress to turn the tide on plastic, banning the supply of plastic straws, stirrers and cotton buds, while our carrier bag charge has cut sales by 95% in the main supermarkets,” says Environment Secretary George Eustice. “These plans will help us stamp out the unnecessary use of plastics that wreak havoc with our natural environment.” 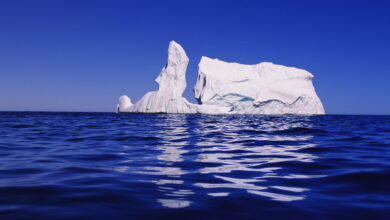 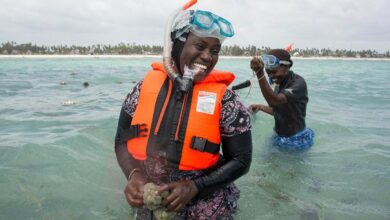 13 Women Farm Sponges to Protect Their Ocean (and Their Income) 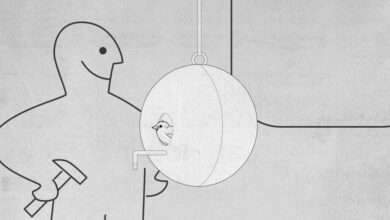 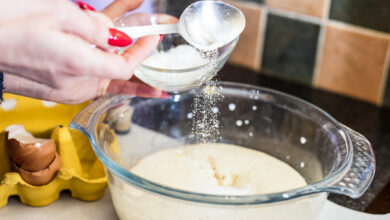