Two years ago, Togo applied for certification of elimination of sleeping sickness. Upon analyzing the data, the World Health Organization (WHO) is pleased to confirm that Togo becomes the first African country to reach that milestone.

“Togo is a pathfinder in eliminating sleeping sickness, a disease which has threatened millions of Africans,” says Dr Matshidiso Moeti, WHO Regional Director for Africa. “I congratulate the Government and people of Togo for showing the way. I am sure the country’s efforts will inspire others to push towards a final eradication of sleeping sickness.”

Also known as human African Trypanosomiasis, this sickness is due to parasites transmitted by infected tsetse flies which are found in 36 Sub-Saharan African countries. When not treated, it can potentially be deadly. Thanks to control measures implemented in 2000, and surveillance sites established in 2011, public health officials were able to halt the spread of the disease. Togo hasn’t reported a case in the last 10 years. 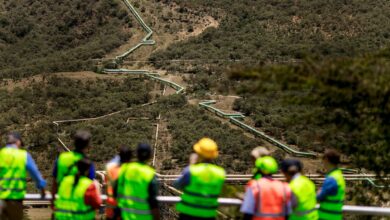 Win-Win: Air Pollution Declines, Even as the Economy Rises! 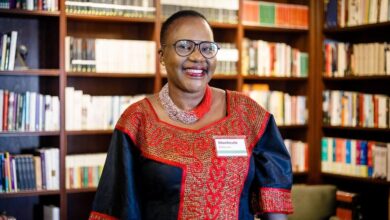 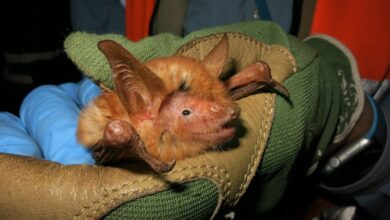 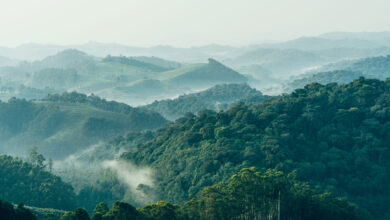