Newly released data show that the sex ratio in India is narrowing as citizens are less likely to abort a baby girl in an effort to have a baby boy, proof that the measures taken by the authorities are paying off.

Indian authorities have been working towards curbing sex selection, notably by imposing a ban on prenatal sex tests, launching the massive “Save the girl child” advertising campaign, and broadening social changes like rising education and wealth.

The natural ratio is approximately 105 male babies for every 100 female babies. Years of medical measures – for example, abortion was legalized in 1971, and ultrasound technology appeared in the 1980s allowing for gender testing – widened the ratio. “Beti Bachao, Beti Padhao” – “Save the Daughter, Educate the Daughter” in Hindi – is a media campaign that includes radio spots or jingles in Hindi and regional languages, television publicity, outdoor and print media, community engagement through mobile exhibition vans, SMS campaigns, and brochures encouraging parents to forego gender bias, or prioritizing having sons over daughters for economic, historical, or religious reasons. The ratio was 110 boys per 100 girls in the 1990s, an all-time high, and remained unchanged for nearly 20 years. Family choices – including the number of children to have – are partly based on educational attainment, wealth, urbanicity, and regional culture. 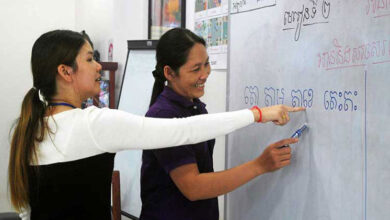 (Much) More People Are Learning to Read in This Country 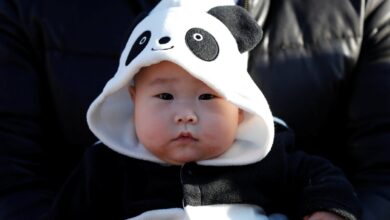 Babies “Paid” in Diapers and Milk… to Cheer Up Elders! 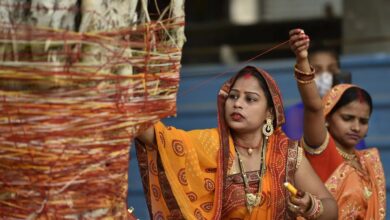