A giant female tortoise believed to be extinct for over a century has been found on the Galápagos’ Fernandina Island, Ecuador, and expeditions are scheduled to find her a male mate and save the species from extinction for good.

“My team from the Park and Galápagos Conservancy are planning a series of major expeditions to return to Fernandina Island to search for additional tortoises beginning this September,” says Danny Rueda Córdova, the director of the Galápagos National Park Directorate.

Fernanda, the “lost” Fernandina Giant Tortoise – or Chelonoidis phantasticus – is native of the island and hadn’t been seen for 112 years, but a blood test confirmed that she is of the species as a male discovered in 1906. There are only between 200,000 and 300,000 C. phantasticus in the Galápagos, so 10% to 15% of what they were historically. But with traces of two other tortoises – hopefully at least a male one – hope remains. Any offspring would be raised in captivity by conservationists at the Galápagos National Park’s Giant Tortoise Breeding Center, then brought back to Fernandina for the species to have the best chances of survival. 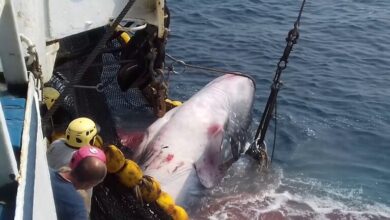 Endangered Sharks and Rays Get the Protection They Need 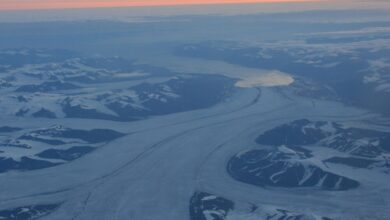 This Protected Area Just Got a LOT Bigger 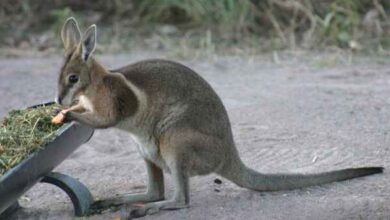