According to the World Health Organization (WHO), the number of smokers globally is steadily declining, and tens of countries are on their way to reaching their national 30% reduction in tobacco usage.

“It is very encouraging to see fewer people using tobacco each year, and more countries on track to meet global targets,” says Dr. Tedros Adhanom Ghebreyesus, WHO Director-General. We encourage all countries to make better use of the many effective tools available for helping people to quit, and saving lives.”

According to the fourth WHO global tobacco trends report, there are about 20 million fewer smokers this year in comparison to 2015 numbers. In 2019, only 32 countries were on track to reach their target to voluntarily reduce by 30% the consumption of tobacco between 2010 and 2025, and today, some 60 countries qualify for such a feat. The WHO’s Global Investment Case for Tobacco Cessation suggests that a yearly investment of $1.68 per capita in cessation interventions – such as brief advice, national toll-free quitlines, and SMS-based cessation support – could help some 152 million people quit smoking for good by 2030. 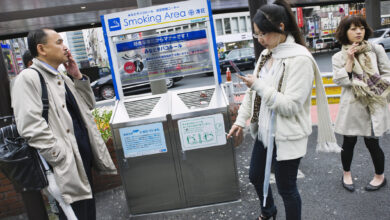 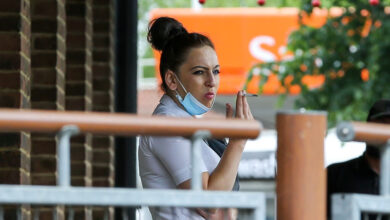 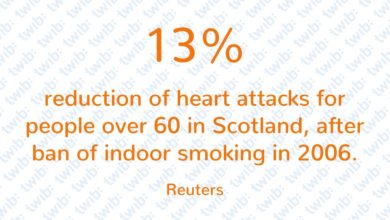 13% reduction in heart attacks for people over 60 in Scotland, after ban of indoor smoking in 2006.