In the wake of a growing conversation about gender identification, users from five countries now have the opportunity to choose their preferred gender pronouns on the American professional networking site LinkedIn.

“Clearly members want to feel empowered about how they self-identify,” says Bef Ayenew, head of engineering for identity and profile at LinkedIn. “We’ve already seen them ‘hacking’ their names and adding their gender pronouns because the feature itself was not available, so there is clearly an express need to do this within our member base.”

As of now, users in the United States, Britain, Sweden, Canada, and Ireland have the option to adapt their profile according to how they identify, be it Neutral (they/them), Female (she/her), or Male (he/him). Hiring managers and job seekers alike strongly approve of this change on individual resumes: 72% of the former see this inclusion as a form of respect, and 70% of the latter believe it is important for recruiters to know the individuals’ chosen pronouns. 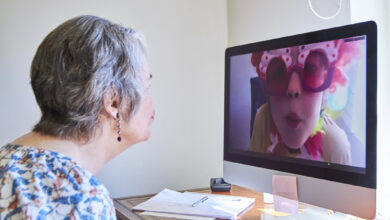 Our Grandparents Are Getting More and More Internet Savvy 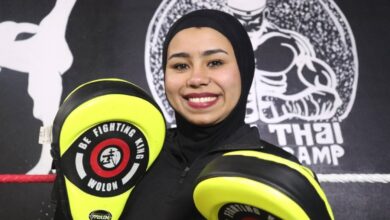 Attackers Beware: These Women Know How to Fight 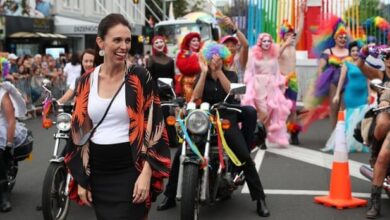 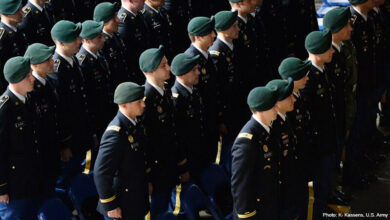