We don’t really know just how much we’re costing the environment when buying new tech. But a major tech company is working to change that, and it’s begun by clearly labeling its own products with their total carbon footprint!

The carbon labels are currently going on Logitech’s mice, keyboards and headsets, with a plan to include the kilograms of carbon consumed on all the rest of its products by 2025.

“If you bought a bag of chips and looked at the nutritional label, you see 130 calories, and you know what it means,” says Prakash Arunkundrum, head of sustainability and operations at Logitech. “We want to be at the same place with carbon.”

The company designed the label to include a capital C that points downwards – to represent efforts to emit less carbon over time. Inside the letter is the kilograms of carbon that went into making the product, with a label stating whether the product is carbon neutral or not. 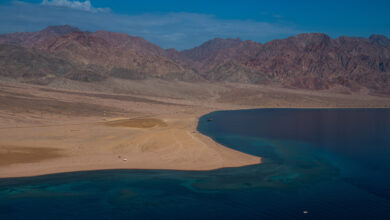 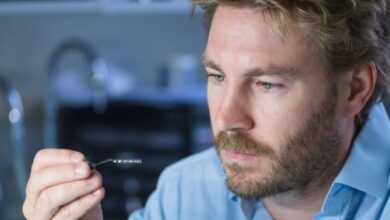 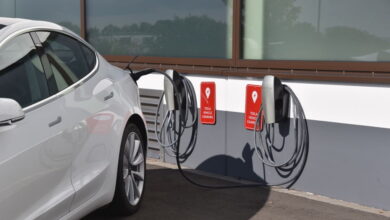 As Batteries Drop in Price, Electric Cars Get Cheaper Too 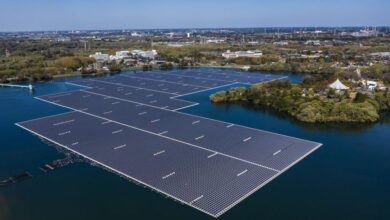