NASA’s James Webb Space Telescope just captured a new star – in a region where they believe planets may eventually form.

The star – called protostar L 1527 IRS – is located within a nebula of the Taurus constellation. The nebula is shaped like an hourglass and has mesmerizing hues of orange, bronze, blues, and lavenders. The protostar lies at the “neck” of the nebula with a protoplanetary disk encircling it.

Protoplanetary disks are dense regions where material clumps together. This material can eventually form planets. Together, Protostar L 1527 – which astronomers are saying is a relatively young star at only 100,000 years old – and the protoplanetary disk are approximately the size of our solar system. Perhaps the James Webb Space Telescope just gave us a look into what our own solar system may have looked like before the Sun and the planets took form. 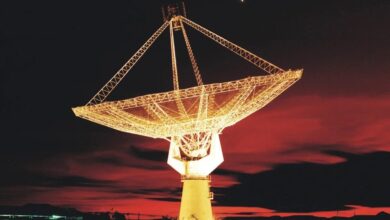 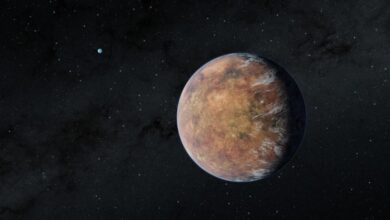 Our Neighbor Star Has Two Planets Where Life Could Thrive 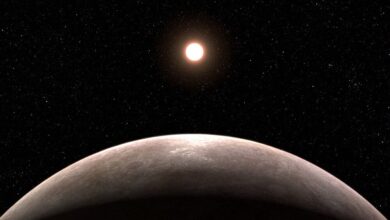 NASA Confirms Existence of a Planet Outside Our Solar System! 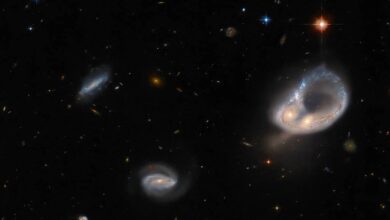