On behalf of NASA, Space X’s Crew-5 is en route for a five-month mission on the International Space Station (ISS) with the first Native American woman to ever go to space inside.

“These young women, maybe Natives, maybe people from different backgrounds that realize that they have these opportunities and [that] potentially these barriers that used to be there are starting to be broken down,” says Nicole Mann.

Mann is making history in two different ways on the mission: not only is she a member of the Round Valley Indian Tribes – making her the first Native American woman in space – she is also the first woman to serve as mission commander during a SpaceX mission. Crew-5 is expected to conduct over 200 experiments on the ISS. NASA hopes to use this information to inform future missions to the moon and to Mars, and Nicole Mann hopes that her legacy will inspire generations to come. 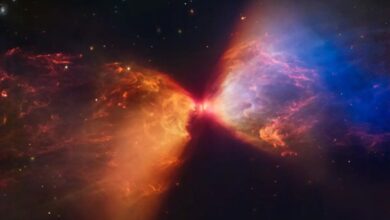 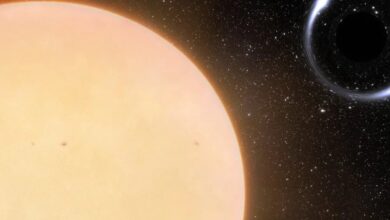 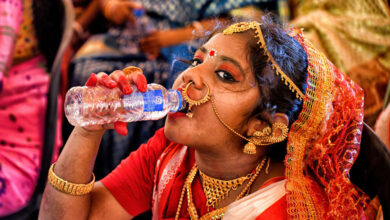 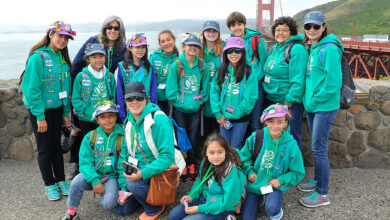