From now on, as part of the reforms to the marriage registration system in England and Wales, the name of mothers will appear on marriage certificates, a decision which corrects a historic anomaly in the United Kingdom.

“These changes bring the registration process into the 21st century and means no parent will be missing on their child’s wedding day,” says Kevin Foster, the minister for future borders and immigration.

The reforms of the Marriage Act are the biggest brought to the marriage registration system since 1837. A new digital system – made to save time and money, and be more secure – is set to modernize, simplify and speed up the registration of marriages, as well as eliminate the need for data to be extracted from hard copies. For the first time, mothers’ details will appear on certificates, not only the father or the stepfather. 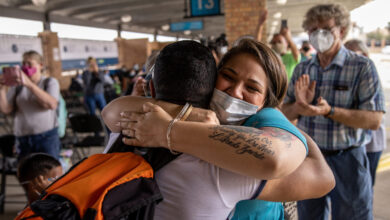 Asylum Seekers No Longer Forced to “Wait Outside” 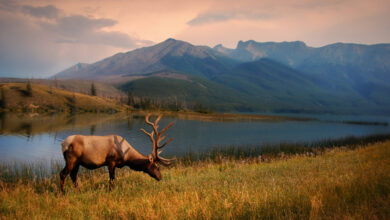 Power to the People: Coal Mining Restrictions Are NOT Going Anywhere! 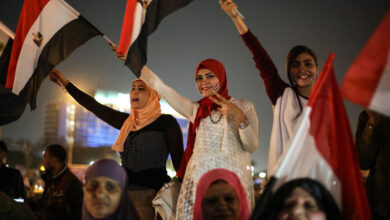 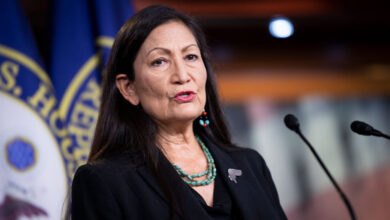 For the First Time, a Native American Will Sit at the Cabinet Table in the White House