NASA’s Ingenuity helicopter has lifted off on Mars, making it the very first power flight on a planet other than Earth, a game-changing event that paves the way to further exploration of the Red Planet.

“We can now say that human beings have flown a rotorcraft on another planet!” says MiMi Aung, Ingenuity’s project manager. “We’ve been talking so long about our Wright Brothers moment on Mars, and here it is.”

Over the course of a month, the 48-centimeter helicopter is set to get off the ground up to four more times. It first took off from Mars’s Jericho crater where the Perseverance rover is set to find proof of life on Mars, and collect samples that could be sent back to Earth as early as 2031. The 1.8 kg helicopter rose 3 meters above the ground, and stayed aloft for 40 seconds, proving that powered and controlled flights can be done and that Ingenuity can successfully play its role as a scouting tool for rovers and data collectors. 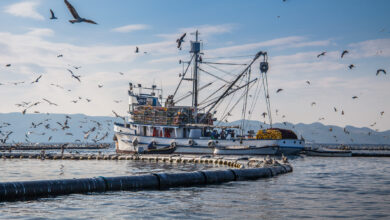 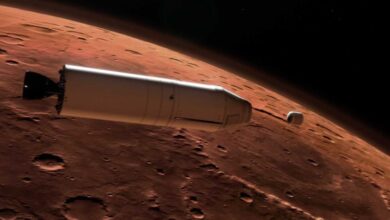 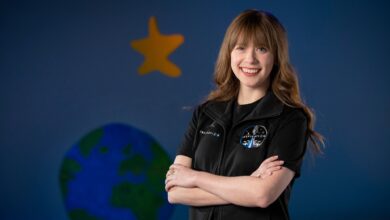