First discovered more than a century ago in France, a stone slab dating from the Bronze Age has finally revealed its secrets: it may just be the earliest map of Europe ever made to help us better understand this period of humankind.

“This is probably the oldest map of a territory that has been identified,” in Europe, says Clément Nicolas from Bournemouth University, author of the study. The 4,000-year-old Saint-Bélec slab is from the early Bronze Age, which is 2150-1600 B.C.

In 1900, the four-meter-long broken slab was discovered in a prehistoric burial ground in Brittany’s Finistère department. Bought by France’s Museum of National Antiquities 1924 and stored away in a castle – only to be forgotten – it was rediscovered in 2014. Analyses ensued using high-resolution 3D surveys and photogrammetry. The findings revealed that the slab was a representation of an area close to River Odet in western France that covered 30 kilometers by 21 km, probably used by a Bronze Age prince or king to mark ownership over the area. This discovery has the potential to teach us about past societies through cartographical knowledge. 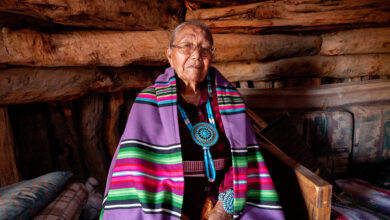 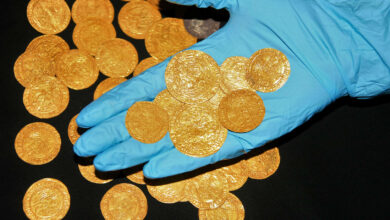 Hobby Archeologists Found Thousands of Things During Lockdown (Including Furniture Parts From 1,900 Years Ago)