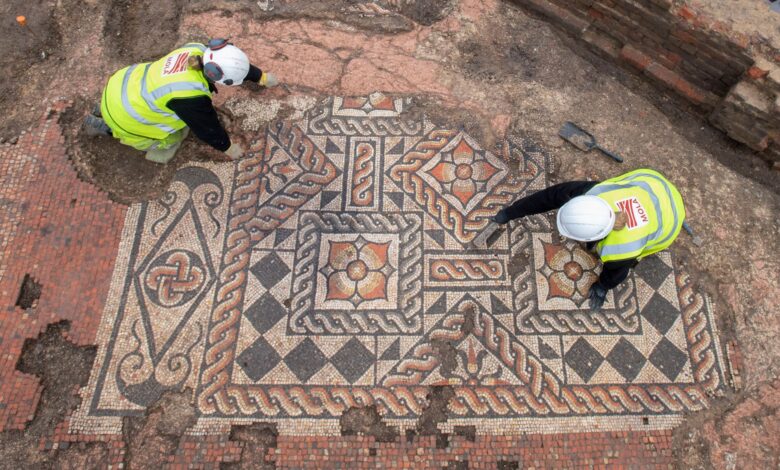 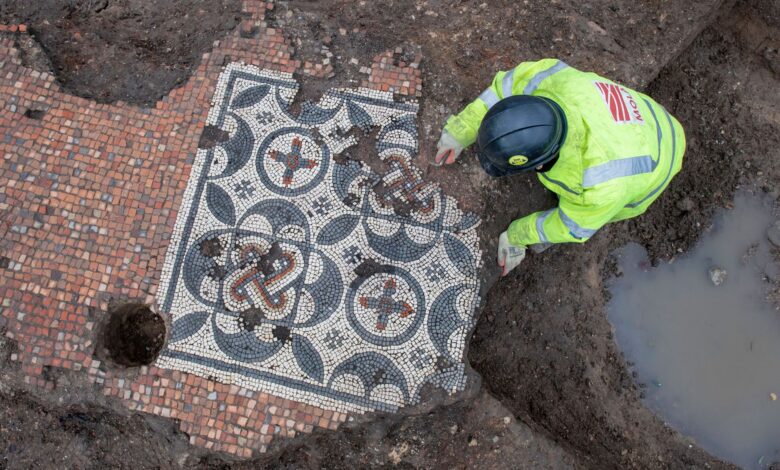 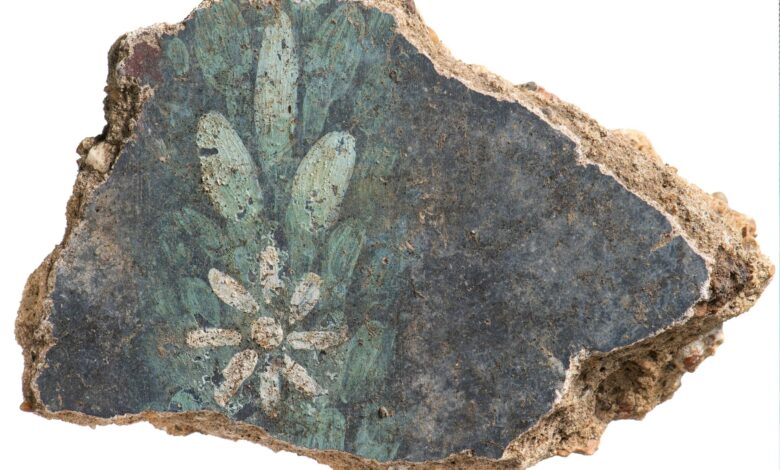 A late 2nd or early 3rd century AD Roman mosaic has been discovered by London archaeologists — the largest to be unearthed in the British capital in half of a century.

The decorative dining room floor, consisting of small, colored tiles formed into geometric patterns with surrounding flowers, was found on the building site of a new development in Southwark.

“This is a once-in-a-lifetime find in London,” says Museum of London Archaeology (MOLA) supervisor Antonietta Lerz, “when the first flashes of color started to emerge through the soil everyone on site was very excited.”

The mosaic bears a striking resemblance to another located in Trier, Germany, and MOLA archaeologists said in a statement that the two were likely to have been created by the same mosaicists. More traces of a private Roman residence have been discovered on the same site, including “lavishly painted walls, terrazzo-style and mosaic floors, coins, jewelry, and decorated bone hairpins,” according to MOLA. The mosaic will be removed for conservation purposes — and archeologists are hopeful there will be yet another, even older mosaic beneath it. 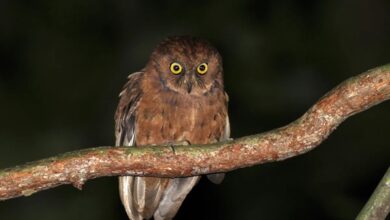 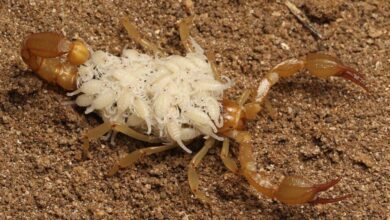 The Doctor Has Prescribed… Museum Visits!