A Russian crew has the honor to shoot the very first feature-length film in the International Space Station (ISS), a new milestone in space travel.

“Undoubtedly, this mission is special, we have people going to space who are neither tourists nor professional cosmonauts,” says Dmitri Rogozin, director general of Roscosmos, the Russian space agency. He hopes the mission will make “a truly serious work of art and a whole new development of the promotion of space technologies,” in order to attract young talent to Russia’s space program.

A Russian actress, a director, and a veteran Russian cosmonaut guide boarded an M-18 Soyuz rocket at the Baikonur Cosmodrome in Kazakhstan. Their “two-orbit scheme” trip to reach the ISS took three hours, instead of the usual 8 to 22 hours to get to the space lab, over multiple orbits around the globe. The film crew’s goal is to shoot scenes for “The Challenge”, the first feature-length film to be shot and directed in space. Some 3,000 actors applied to take part in the two-week shooting project – for a total of 40 minutes of scenes shot in the ISS – and a two-stage election was required: a creativity screening, and a stringent medical and physical fitness one. 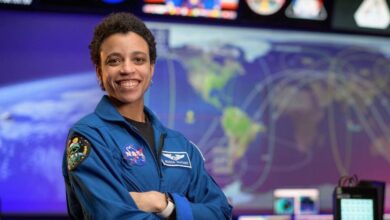 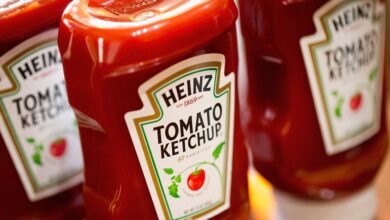 Food Has a Future on Mars 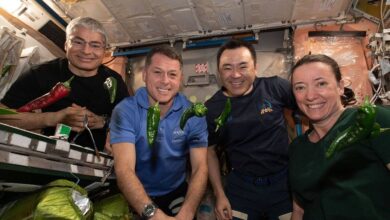 Spice It Up! Crops Grow in the ISS 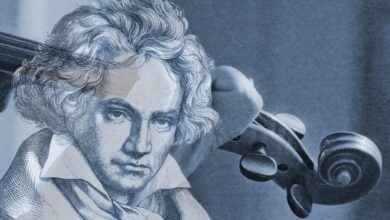