Upon analyzing around 4,000 samples of blood plasma, researchers have discovered that the human body goes through three shifts during its lifetime, and this newfound tool can help health professionals better tackle age-related diseases.

“By deep mining the aging plasma proteome [protein levels], we identified undulating changes during the human lifespan,” researchers wrote in the paper published in December 2019. “These changes were the result of clusters of proteins moving in distinct patterns, culminating in the emergence of three waves of aging,” which are at 34 or young adulthood, 60 or late middle age, and 78 or old age.

Researchers have analyzed 4,263 samples from people aged 18 to 95 to study how about 3,000 proteins behave. Just under half of those proteins have shown to vary with age. The ability to accurately predict people’s age – and their organs’ – helps to better understand how the body breaks down with time, and prevent health issues such as Alzheimer’s and cardiovascular disease. 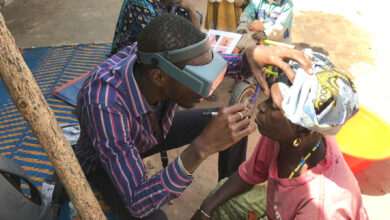 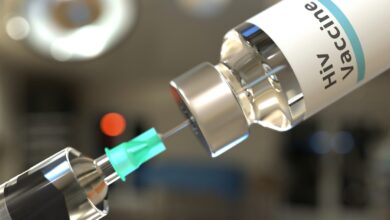 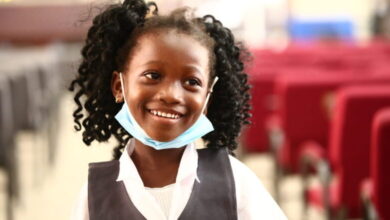 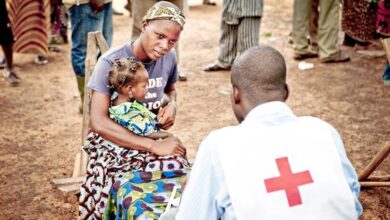