Single-use plastic bags are a tough environmental problem to solve – but three American heavyweights in the retail world have come up with an initiative to reinvent these single-use bags.

Target, Walmart and CVS Health are welcoming new ideas from inventors – through their Beyond the Bag Initiative and with $15 million in investments – to replace the 100 billion plastic bags that are annually being used in the United States.

“We have to approach this as an industry,” says Kathleen McLaughlin, executive vice president and chief sustainability officer at Walmart. “Walmart’s not going to figure that out on their own, nor is Target, nor is Kroger.”

Though all three retailers have tried to make a change on their own, replacing the single use plastic bag has not proven easy. That’s why they’re using the initiative to offer the winning ideas a chance to enter a product accelerator with the Closed Loop Partners investment firm, giving businesses a chance to have their green solutions and products be both funded and bought by the world’s biggest retailers – including Kroger and Walgreens, who have also signed up to the initiative. 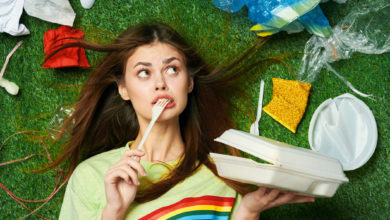 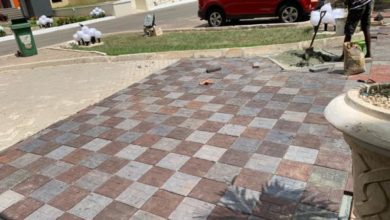 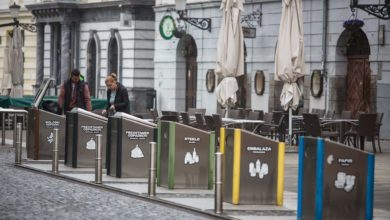 Read How This City Went from Zero Recycling to Zero Waste 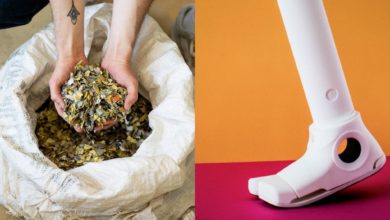