The removal of two dams on a Washington state river turns out to favor multiple species of salmon, including the endangered chinook salmon, which gain access to 60 km of habitat for the first time in more than a century.

“We developed this wonderful partnership — the Tulalip Tribes are just phenomenal,” says Steve Schuller, city administrator and utility general manager for the city of Snohomish. He approached the tribes to ask them for help with the dam removal as “they were the ones with the expertise… There are three major benefits from this project. One is for the ratepayers, the other is the environmental benefit for the region. The neat surprise is the relationship our city has built.”

The two-dam removal on the Pilchuck River is part of Washington state’s dam-busting project. It follows the teardown of a dam on the Nooksack River in July, which opened 26 km of habitat for salmon. Used only for water diversion, the dams prevented chinook from coming back to the river. Historically, 12,000 specimens would come back. Last year, only 50 made it. Thus the tribes’ efforts to repair the habitat and give salmon a chance at surviving in the future. 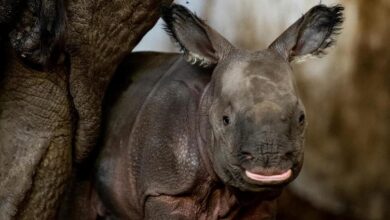 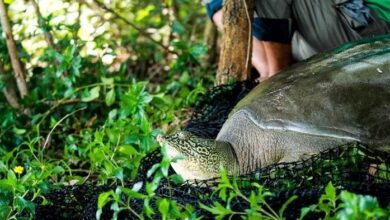 Now That a Female Turtle Has Been Found, This Species Could Survive 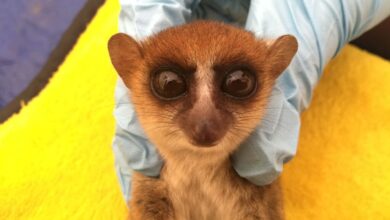 How They Found Two New Species of Tiny, Endangered Primates 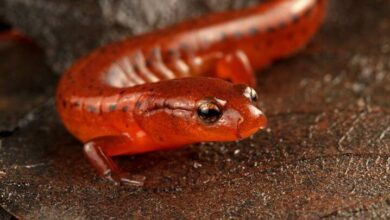