A historic settlement has taken place in the United States, bridging the pay gap between the men’s and women’s national soccer teams while inspiring other sports players to also obtain fair and equal pay regardless of gender.

“I think it was just extremely motivating to see organizations and employers admit their wrongdoing, and us forcing their hand in making it right,” says Alex Morgan, a striker and former co-captain of the women’s national team. “The domino effect that we helped kick-start — I think we’re really proud of it.”

The settlement includes a $24 million payment — which will be divided between dozens of current and former players — and a promise by the United States Soccer Federation to equalize pay between the national teams. The fight has inspired other sports players, from ice hockey Olympic gold medalists to Canadian soccer pros to the Women’s National Basketball Association, to reach out to American soccer players in their own quest for better pay and working conditions. The United States joins Norway, Australia, and the Netherlands in committing to close the pay gap between men and women. 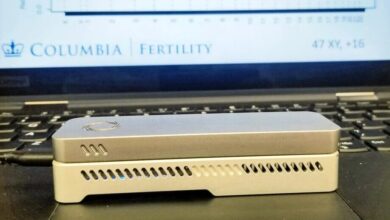