For the first time, cricketers of the Rajasthan Royals, an Indian League team, will sport the logo of a sanitary pad brand on their jersey. Through this gesture, they hope to fight the stigma around periods.

“This is a taboo topic in India and in many countries around the world. In India, there is a general lack of awareness regarding the issue. Not just in men, but women too,” says Jake Lush McCrum, the club’s chief operating officer. “This isn’t a topic that can be ignored.”

India’s Prime Minister Narendra Modi talked about menstrual hygiene in the speech he gave for the country’s Independence Day celebration, giving the sensitive topic some momentum. Only a fraction of the menstruating women and girls use sanitary pads as the majority don’t have access to them, can’t afford them, or is unaware of their existence. The idea behind this sponsorship with the cricket team is to bring awareness to men as they often control everyday living expenses, including sanitary products. 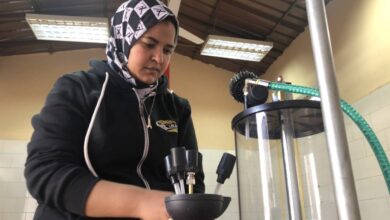 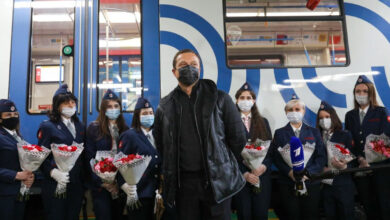 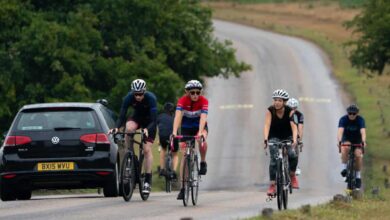 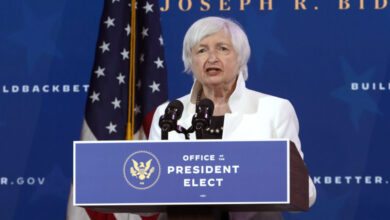 Next Year, the Three Most Powerful Positions in Finance Will Be Held by Women