The population of New Zealand’s kakapo parrot has increased 25% within the last year thanks to a successful breeding season and artificial insemination.

“There were just 86 kakapo when I first started working as a kakapo ranger in 2002. That number was scary. Having a breeding season with 55 chicks feels like a very positive step,” says Deidre Vercoe, operational manager for the kakapo recovery program.

Due to low fertility rates and introduced predators, among other factors, the kakapo parrot had been almost entirely wiped out in recent decades. Today, the population of kakapos in New Zealand totals 252 birds — the highest number since the 1970s. The kakapo recovery program was founded in 1995 and helps to both monitor and rescue the rare bird. 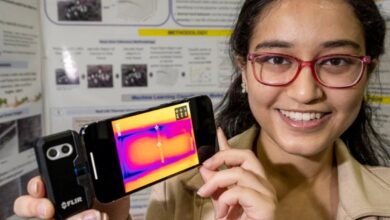 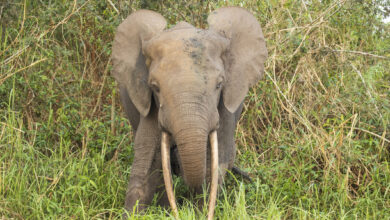 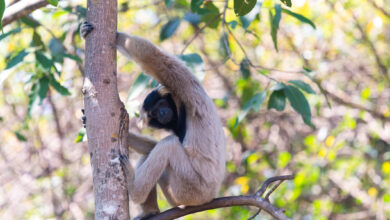