The Magpie River in Quebec’s Côte-Nord region has become the very first Canadian river to be granted the status of a legal person, and ecotourism could play a vital role in developing a local economy aligned with conservationist values.

“I see the river and the trees as ancestors,” says Uapukun Mestokosho, a member of the Mutehekau Shipu Alliance, the committee that advocated for the river’s legal rights. “They’ve been here long before we have and deserve the right to live. We need to see that as humans we are not above the water or the animals. We are part of a whole. When we heal the earth, we heal ourselves, too.”

The 193-kilometer-long Magpie River – or Mutuhekau Shipu as called by the Innu First Nation – was granted legal personhood in 2021 by the Innu Council of Ekuanitshit and the Minganie Regional County municipality. Personhood relies on appointed guardians advocating on behalf of a landmark to fight for its rights. In this instance, the river has nine rights, including the right to flow, maintain biodiversity, be free from pollution, and sue. Ecotourism could become a lasting non-extractive economy in the area, engaging tourists in the river’s conservation. “Ecotourism is taking the land and viewing it through the lens of protection rather than extraction,” says Keith Henry, president of the Indigenous Tourism Association of Canada. New Zealand’s Whanganui and the United States’ Klamath River have also been given personhood, and the Amazon gained legal rights in 2018. 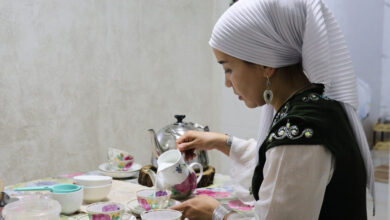 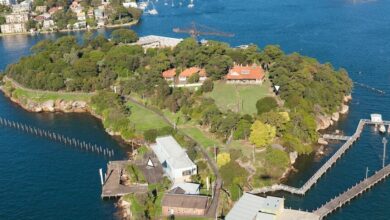 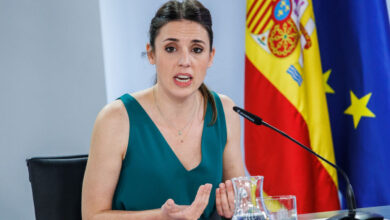 In This Country, Only “Yes” Means Yes 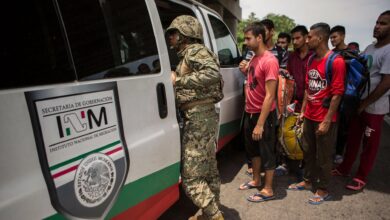