Following a national ban on ivory hunting, the walrus population is slowly but surely growing in number in the Norwegian archipelago of Svalbard where warm and cool currents meet.

“The walrus is like a mythical creature,” says Colleen Reichmuth, a research scientist at the University of California, Santa Cruz’s Institute of Marine Sciences. “They’re like no other animal on earth. Their closest living relatives are separated by almost 20 million years.”

The endangered creature is the last remaining species of the Odobenidae family, a Greek name that means “those who walk with their teeth.” In the early 1950s, the walrus population in Svalbard was all but disseminated, but measures were taken by the federal government to remedy the situation by way of ending ivory hunting. In 2006, there were 2,629 specimens and in 2018, the archipelago was home to 5,503 walruses. 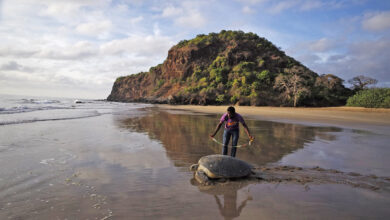 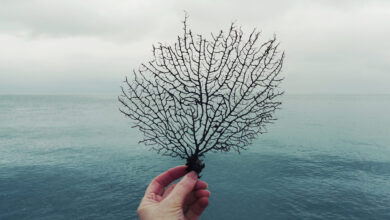 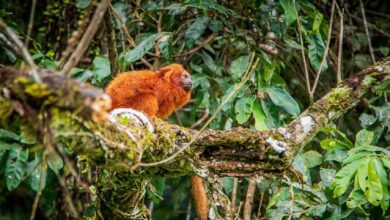