For the first time in history, an artificial intelligence-powered screen joined the Philadelphia Orchestra in the U.S. in a joint performance where AI generated real-time images that followed the beat of the music via the help of an algorithm.

Prior to the showcase, the system was fed thousands of images of Renaissance art and architecture in order for it to produce spontaneous images during the orchestra performance.

Using both a vast database of images and a system of fluid dynamics, the AI is able to create animation effects resembling flowing water and wind. In a sort of psychedelic dreamscape, the pairing of the AI and Orchestra together helped bring the grandeur of long gone composers such as Beethoven back to life. Regarding the question of the ethics of AI, Anadol responds: “I’m not saying that it will never be bad or used for wrong, but the question is: what else can we do with it, such as creating art, beautiful experiences, and positive applications? That’s, I think, very exciting.” 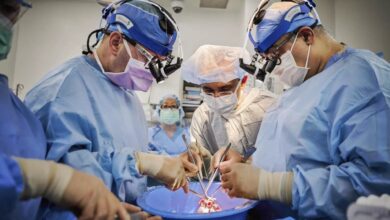 Doctors Continue Research to Save Human Lives With Pig Hearts 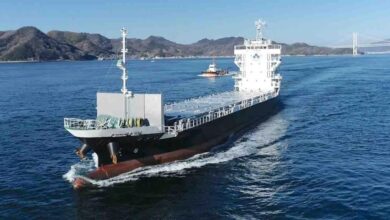 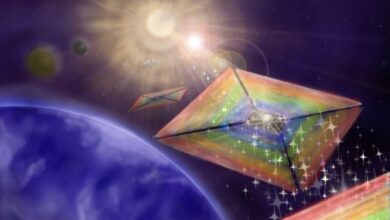 Orbiting Space Without Fuel? NASA’s Working on It! 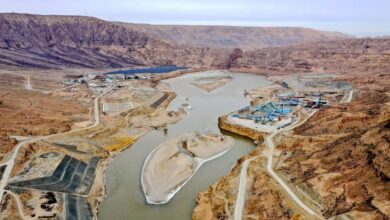