First inspired by shipping containers, the housing project Hope on Alvarado developed by Aedis Real Estate Group has factory-built steel module houses that were craned onto the concrete base in four weeks, completed with on-site services, full-time counselors, rooftop gardens and a courtyard.

The developer is adding 200 units across Los Angeles to house formerly homeless people and aims to build three to five similar housing projects per year. Modular constructions are gaining in popularity. For a similar project in Toronto, Canada, it took eight months for it to come to fruition. 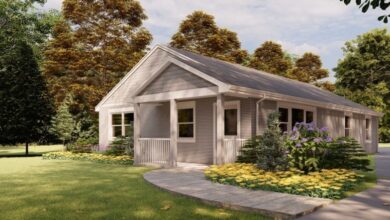 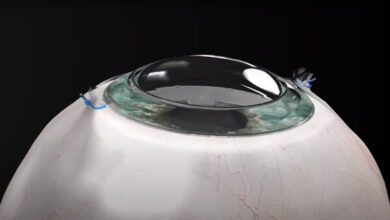 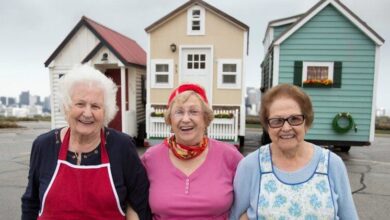 Seniors Fight Isolation By Moving Back Home (or to Tiny Houses!) 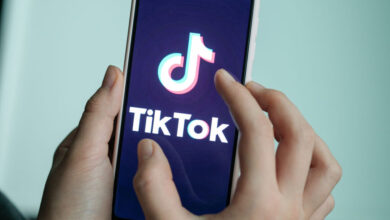