To get on top of their unwanted flora problems, farmers and landowners in Australia trade their noisy and polluting lawnmowers for mobs of rented goats, a sustainable solution that nourishes the soil along the way.

“One of the mantras of permaculture is ‘the problem is the solution’,” says Michael Blewitt, owner of Dry Creek Farm. “So you’ve got a problem with blackberry, you just need to have something that eats it.” It’s a solution that requires no fuel, and generates only biodegradable waste. “You get them in, graze through an area, you’ve cycled the nutrients and that improves your soil.”

Released in a controlled fashion, between 12 and 15 goats are placed within a portable electric fence to guide them where the food is. Then, the unstoppable eating machines get to work. Such a mob could go through a blackberry patch the size of a single-car garage in only a day. Local governments are warming up to having goats as a non-chemical way to manage their blackberry in areas such as public parks and school grounds. “There’s no chemicals, no noise, and all the kids love it,” says Colin Arnold of GrazeAway, a goat-renting company based in Melbourne. 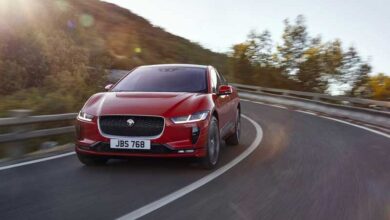 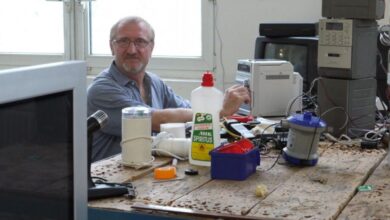 Don’t Throw Your Electronics Away: You Now Have the Right to Repair Them! 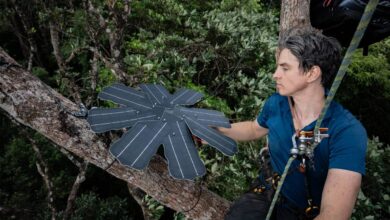 Illegal Loggers: The Trees Are Listening! 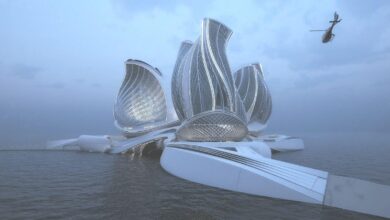