Once believed to be extinct, the endangered pygmy hog is now thriving in the tall grasslands of Assam, India, thanks to relentless conservation efforts to save the tiny animal and its natural habitat.

“If we were to lose this species, then we’d lose an entire genus and millions of years of its evolution in an instant,” says Matthew Linkie, Asia coordinator for the International Union for Conservation of Nature’s Wild Pig Specialist Group. The Pygmy Hog Conservation Programme gives the species “more than a fighting chance for survival.”

The small piglets – which stands at 25 cm tall and can fit in a pocket – have been rediscovered in 1971, then bred in captivity from the mid-1990s. Today, there are between 300 and 400 hogs in the wild, and 76 in captivity. A total of 130 individuals have been released in two national parks, Manas and Orang, and in two wildlife sanctuaries, Barnadi and Sonai Rupai, between 2008 and 2020. Another 60 piglets should be released in the next five years. In order to help the tiny pig to thrive, 28 km2 of grasslands will be restored in the Manas National Park by 2025. 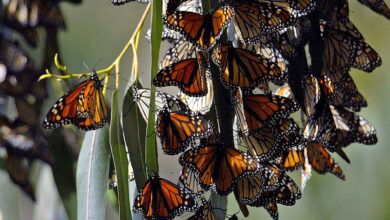 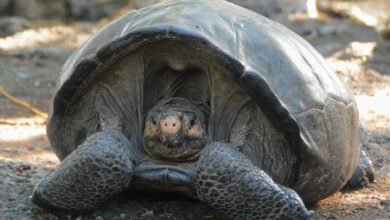 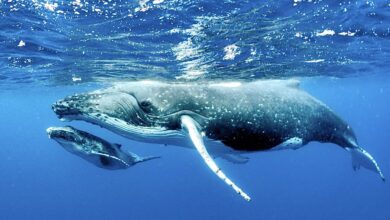 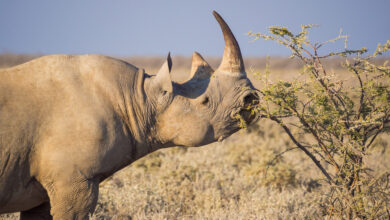 Efforts to Protect Rhinos Paid Off in This African Country