More than 8 million empty houses are in rural Japan, and the government is offering incentives such as free houses and renovation allowances to convince citizens to return to the countryside.

In the town of Okutama in western Tokyo, aging and vacant buildings are being given out practically for free. Some residents have found creative ways to repurpose their new abode by turning them into workshops and eateries.

There were a record number of “akiya,” or unoccupied homes, in 2018, with a total of 8.49 million houses, a 3.2% increase from 2013. To counter this problem, cities have set up “akiya banks” where abandoned homes are listed online. Some proprieties are available for as little as $455. This housing program is part of Japanese Prime Minister Yoshihide Suga’s plan to revitalize the country’s rural areas. 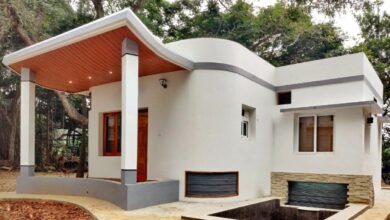 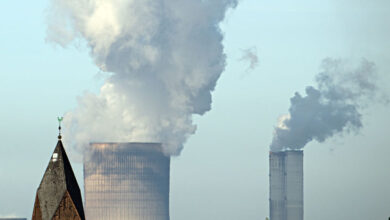 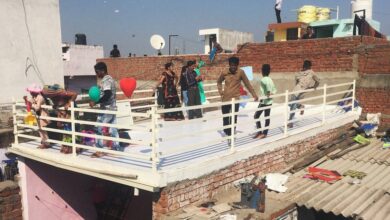 This New Roof Keeps the Heat Outside 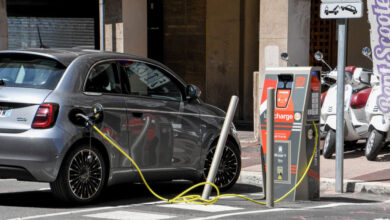