Zeppelins and dirigibles (another word for airships) could make a comeback after an eighty-year hiatus as this mode of transportation promises an ultra-low carbon air transport. Hybrid Air Vehicles from Bedford, UK, has already completed seven flights of its Airlander 10 prototype.

“We can bring it much closer into cities, ” says Rod Sinclair, the company’s chairman. Indeed, the aircraft can take off and land anywhere flat with a 600 meter expanse, but also on water. “It could land on the Thames at Greenwich.” Plus, there is no need for airports or buildings.

With its capacity to transport up to 90 passengers, its cruising speed at 130 km/h, the Airlander prototype uses 10 times less fuel. “We’ll always beat [aviation companies] on price,” says Mr. Sinclair. In 2025, once the electric engines are added to the aircraft, emissions will be cut by 90%. And once hydrogen fuel cells are ready, there won’t be any emissions. 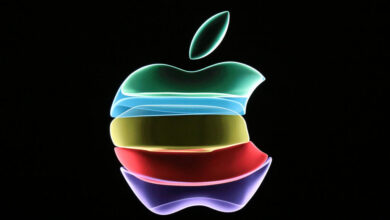 Largest Tech Company on the Planet Promises: “Carbon Neutral by 2030” 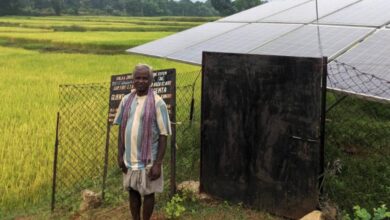 Power from the Sun Brings Water to Poor Farmers 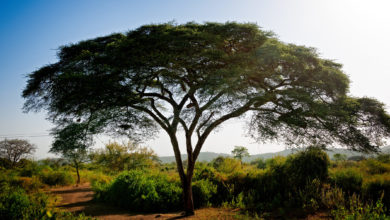 We Can Still Save At Least Half of Earth’s Land from Human Influence, Study Finds