One World Cup game particularly stands out as a powerful symbol to Muslim women: a match that was refereed solely by women.

“The women can do like the men. I think that is a big sign for the world We in Saudi Arabia, we play football. That has a great impact on every Muslim girl who wants to play,” says Monika Staab, coach of the nascent Saudi women’s team.

What’s more, Saudi Arabia is currently in the beginning stages of building a national women’s team. Women becoming more involved in sports is a big move for the region and gives hope to many who watch around the world. 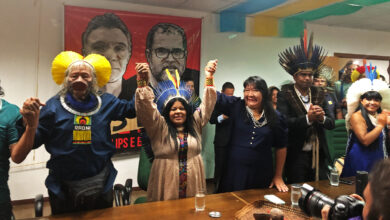 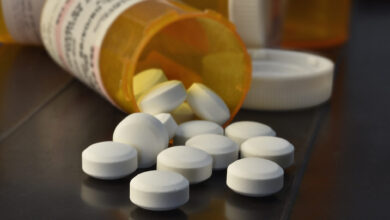 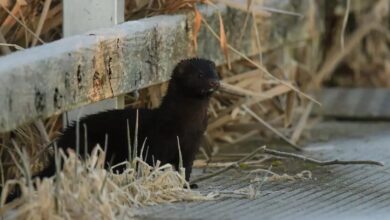 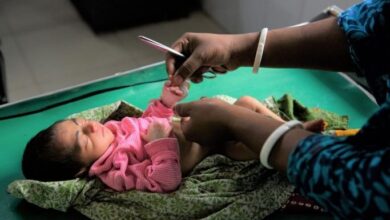 Survival Rates Shoot up, for Both Babies and Their Mamas