The United States is seeing the biggest approval ever of interracial marriages, from citizens of all generations and all regions of the country.

In 1958, only 4% of the population approved marriages between Black people and White people when global analytics firm Gallup first asked the question. Today, the approval rate reaches an all-time high of 94%!

Since the U.S. Supreme Court legalized interracial marriage across the country in the 1967 Loving v. Virginia case, approval numbers have gone up steadily, reaching the majority level in 1997 when support went from 48% to 64%. Today, interracial marriage is approved among Whites by 93% and non-Whites, by 96%. If only 27% of American adults 50 and older approved of interracial marriages in 1991, that number reaches 91% today. 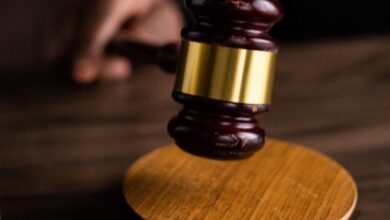 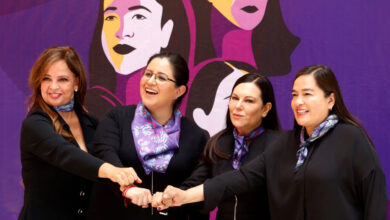 Women in Politics: This Country Is All About Gender Parity! 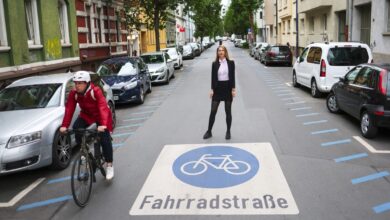 Europe Improves Transport for Everyone 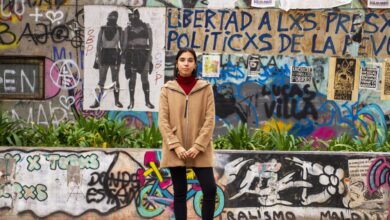 Men and Women Have an “Equal Voice” for This New Constitution