The New South Wales (NSW) government in Australia is investing $43 million towards the restoration of Me-Mel Island, before handing it back to the Indigenous community in 2026.

Me-Mel Island — also referred to as Goat Island — was once inhabited by NSW aboriginal peoples Bennelong and Barangaroo.

The $43 million allocations will be dedicated to the reparation of the island’s buildings as well as the restoration of the wharf, among others. The island is expected to attract tourists once the renovations are complete, as the island itself is “the jewel in the crown on Sydney’s Harbour,” explains Perrottet. The island had sat dormant for many years, and the return of the island to the indigenous community is expected to be largely beneficial to everyone. 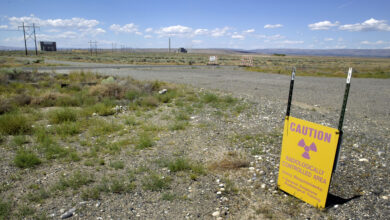