Oppressive marital laws in South Africa have changed for the better thanks to four courageous women, granting around 400,000 elderly black women access to the matrimonial property after decades of inequality.

The previous system was discriminatory due to certain legislations that denied elderly black women any claim over the property. Further, for some women, divorce meant homelessness as the family property was always given to the man. The amended laws set a fairer future for hundreds of thousands of women, thanks to a Durban-based Legal Resources Center helping the four brave women step forward to fight for their rights. 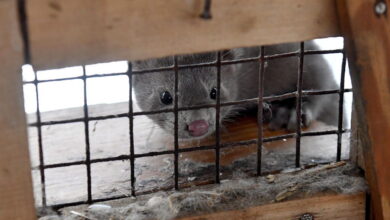 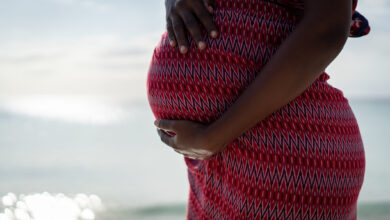 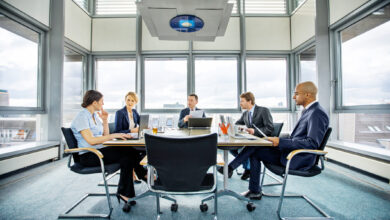 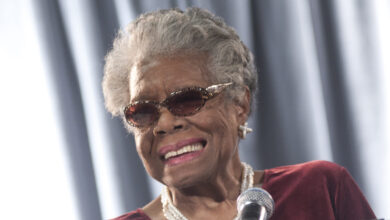