A new handheld device connected to an app can map a user’s chest and use sound waves to determine if a lump is a possible breast cancer indicator somewhere below the surface.

“We just want to facilitate early detection as much as possible, so people are not burdened with living with these late diagnoses and having treatment that could have been avoided had they caught it earlier,” says Shefali Bohra, co-creator of the self-check detecting device Dotplot.

Dotplot is still in its early stages and not yet available to the public. The prototype, however, proved promising at detecting lumps 15 millimeters deep. Dotplot revolutionized the world of self-examination regarding breast cancer as previous methods mainly relied on pamphlets or videos. Even in its infancy, Dotplot has already won multiple awards. 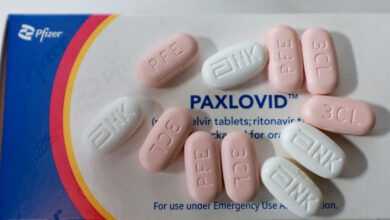 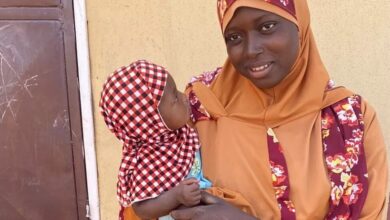 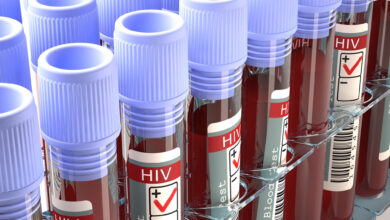 Drastic Drop in HIV-Positive Babies, Thanks to This Global Plan 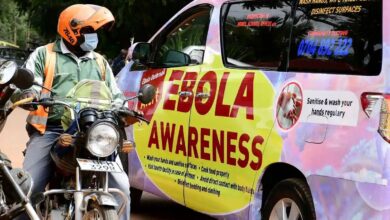