Since 1993, 48 mammal and bird species have been saved from the very imminent threat of extinction. That goes to prove that when conservation efforts are properly made, extinction can be avoided.

“It’s nice to have these positive stories to show that, actually, we can make a difference,” says Rike Bolam, a postdoctoral researcher in biodiversity policy at Newcastle University in England, who led the study. “There is so much negative press about biodiversity loss, but the knowledge that we can turn things around, even if it’s just for a small number of species, is quite powerful.”

In a study published in June of this year, it was revealed that 500 species are likely to become extinct over the next 20 years. Still, among the success stories, there is the black-footed ferret, the Javan rhinoceros, the pygmy hog, and the pink pigeon. According to Sandra Díaz, an ecologist at the National University of Córdoba in Argentina, these findings should inspire us to scale up conservation efforts and tackle the root causes of species loss. 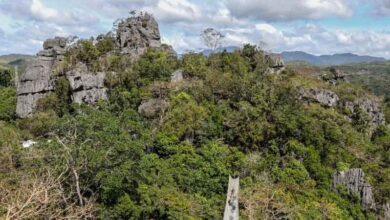 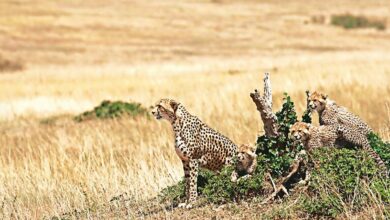 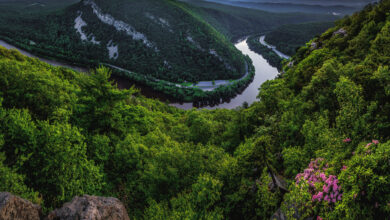 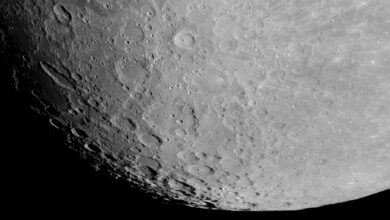