A solar technology firm based in Oxford, UK, is developing what could potentially be the most efficient solar panels. They are using a crystal material called perovskite – discovered more than 200 years ago.

“Silicon has reached its culmination of capability,” says Dr Chris Case, the chief technology officer at Oxford PV. “There are residual improvements to be made, and cost of production opportunities, but from a performance standpoint it is at its efficiency limit. The perovskite material is something totally innovative for solar.”

The mineral was discovered in the Ural Mountains in Russia by Gustav Rose in 1839 and is named after Russian mineralogist Lev Perovski (1792–1856). Perovskite increases the power generation of a traditional solar power whilst lowering the overall costs of clean energy. Unlike traditional silicon, perovskite can absorb different parts of the solar spectrum. 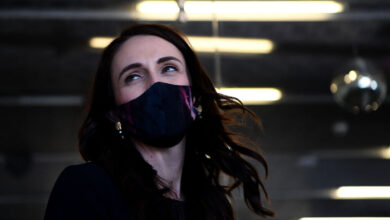 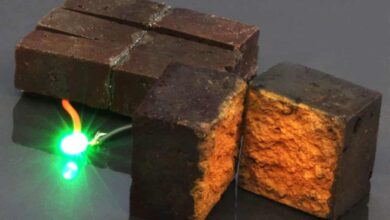 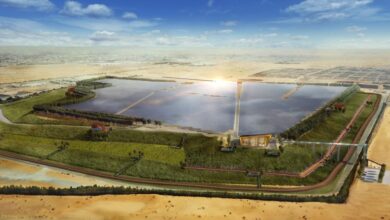 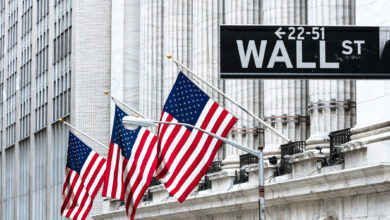