The 5% tipping point is the early-adopter phase of an S-shaped adoption curve, one that was followed by the most successful new technologies, such as electricity, televisions, mobile phones, the Internet, and LED lightbulbs. For electric cars, it is the point where early adopters are overtaken by mainstream demand.

China, Europe, and the US are the largest car markets and now, all three reached the 5% tipping point. Once this point is reached, accelerated demand is expected. Automakers also take the hint and increase their production. Volkswagen, Ford, and BMW hope 50% of their global sales be fully electric by 2030. The EV car adoption curve was first reached in Norway in 2013, in China in 2018, and in South Korea in 2021. Markets approaching the tipping point include Spain, Canada, and Australia. There are currently some 20 million electric vehicles on the road. 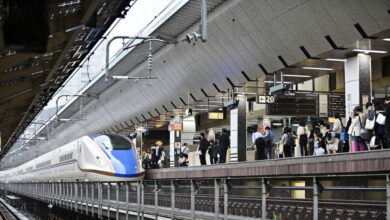 The World’s Safest Roads Are in This Island Nation 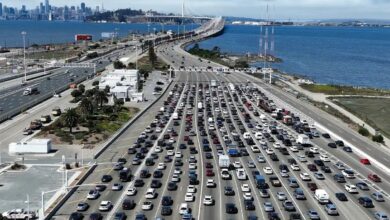 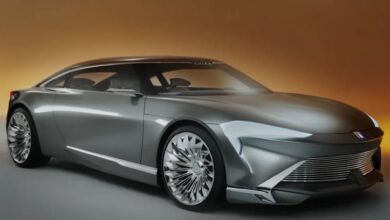 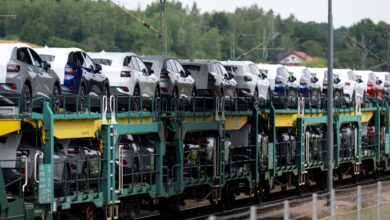 Polluting Vehicle Sales Will Come to a Full Stop by 2035