The Kenya Wildlife Service announced that the number of elephants has more than doubled in the country over the past three decades. The Kenyan government seems to have “managed to tame poaching”.

“Today we are also launching the Magical Kenya elephant naming campaign, an annual festival whose objective will be to collect funds from the naming, to support the Rangers welfare,” says Kenya Tourism Minister Najib Balala, referring to the armed guards whose task is to deter poachers. “This year alone, about 170 elephant calves have been born.” 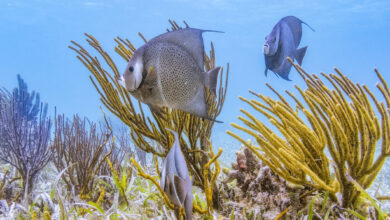 Belize Protects the Sea, Wants to Revive the Ocean’s Ecosystems 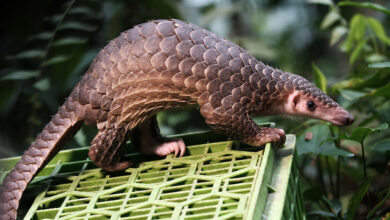 No More Cobra, Turtle, and Pangolin on Vietnam’s Food Menus

Elephants in Denmark Sent to Retire with 1.6 Million Dollars