A startup based in San Francisco, United States, has developed a non-invasive mind-controlling artificial arm, giving back its users a sense of autonomy… and even of touch.

“When you think you want to move—you want to rotate your wrist, or you want to move your fingers—the signal travels from your brain down your spinal cord, and then out the peripheral nerves from the spinal cord into your arm,” says Tyler Hayes, CEO of Atom Limbs. “So we listen to the electrical field emanating from your arm, from your muscles, and just tap into that exact signal that your body is sending.”

The prosthetics fixed to an amputee’s limb have 200 sensors, and muscle signals can be read with the help of a bracelet connected to the hand on the device. The users can move, tap, squeeze their artificial fingers, and the arm can lift 20 kg. Atom Limbs will test its newest version of the prosthetic arm this year in hopes of putting it on the market in 2023. The company already plans on following up with an artificial leg. 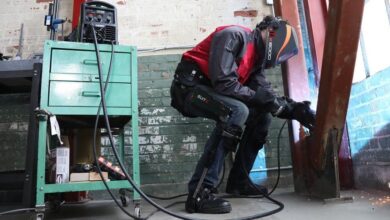 Wear This “Robot” and Get Stronger! 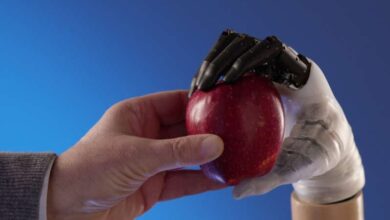