Germany will become the first country to ban the killing of male chicks after they are hatched, thus saving some 45 million birds per year.

According to the Government spokeswoman Martina Fietz, the country has invested $9.7 million to find alternative methods to better identify the sex of chicks before they hatch. Germany’s animal protection law states that no one is allowed to harm an animal “without reasonable cause.” 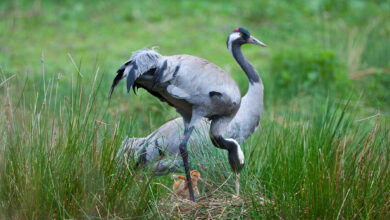 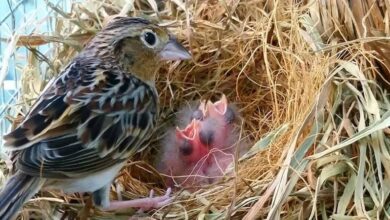 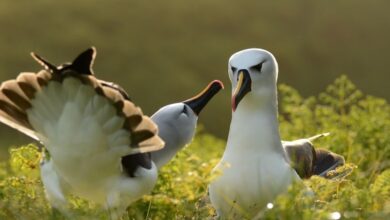 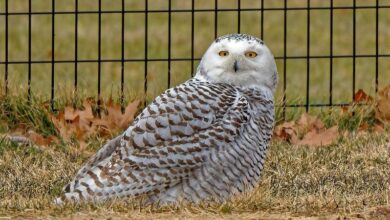