An American-Spanish startup company is busy at work transforming a solar-panel-equipped plane into a pseudo-satellite able to do various tasks without using a single drop of fuel and to stay afloat for months at a time.

“A pseudo-satellite is an aircraft that stays aloft, let’s say, indefinitely,” says Robert Miller, CEO of the startup Skydweller Aero. “That means 30, 60, 90 days, maybe a year. And as such, it can do basically anything you would imagine a satellite can do,” including providing telecommunications, Earth imaging, disaster response, as well as monitoring natural resources.

Covered with more than 17,000 solar panels, Skydweller – formerly called Solar Impulse 2 – has the wingspan of a Boeing 747 but only weighs as much as an SUV. Cheaper and greener than satellites, the newly modified plane took to the sky in November 2020. Since then, it has made 12 test flights, the longest-lasting just short of five days. The next step is to render the plane autonomous, meaning that eventually, a pilot won’t be necessary. “We’re in the process of beginning construction of a second aircraft that has no cockpit at all.” Then, the plane will be able to fly for weeks or months at a time. The Skydweller could be deployed in 2023. 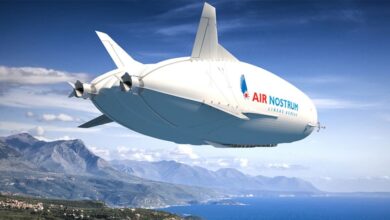 Hybrid Airships for a Sustainable Future 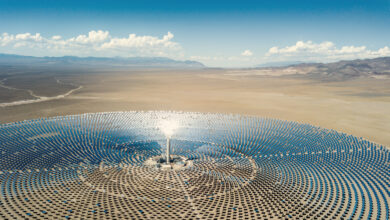 Renewable Energy off to a Great Start This Year 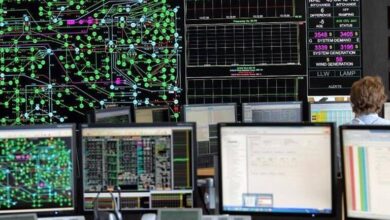 First-Ever Power Grid to Run on This Much Renewable Energy (from Different Sources!) 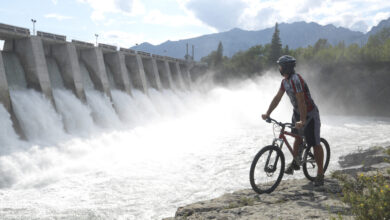